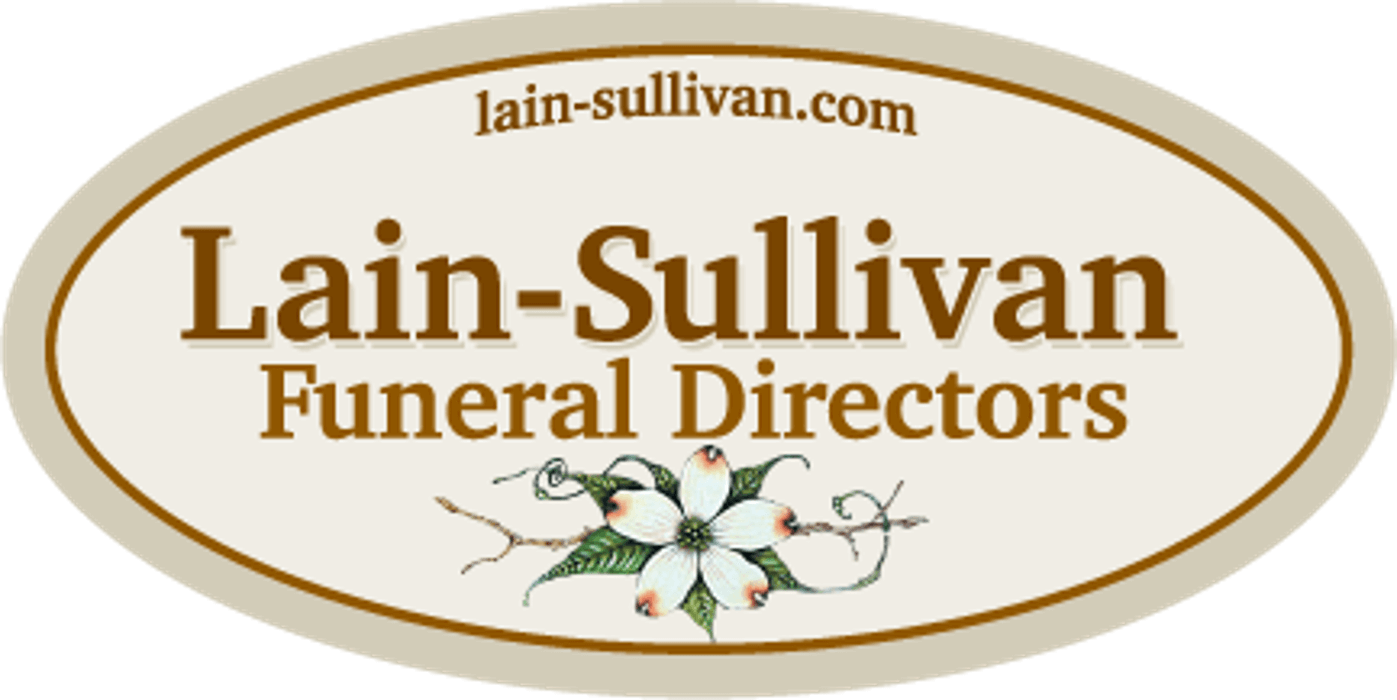 We have years of experience caring for families from all walks of life, cultures and faiths. Our unsurpassed staff and our family provide kind, caring, professional service. Each family comes to us because they know we are leaders in our profession who are dedicated to excellence in service, adhere to the highest funeral industry standards, and have exceptional integrity. We consistently earn phenomenally high customer satisfaction survey results.

Our licensed, professional staff is here for you 24 hours a day, 7 days a week. Please call 708-747-3700 anytime. We will even come to you to make arrangements in the comfort of your home.

Prompt, compassionate service is always just a phone call away, where and when you need it. 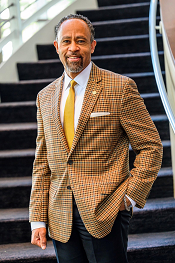 Peter is an Illinois licensed funeral director and has been a part of the funeral industry since graduation from the Cincinnati College of Mortuary Science in 1991. Throughout his career he has served countless families throughout the U.S. as a funeral director and has been licensed in six states. He additionally has served extensively as an American Board (ABTC) certified transplant preservationist, traveling and helping to facilitate solid organ transplantation in many regions of the US, including Puerto Rico and Alaska.

Peter’s passion for helping others extends beyond the role of funeral director, as he serves as a minister in his south suburban Chicago neighborhood for the Chicago International Christian Church and volunteers for MERCYworldwide, a faith-based humanitarian organization.

Peter is blessed in marriage to his lovely and awesome wife Lori. They are parents of seven children and three grandchildren. Outside of work, Peter enjoys golf and spending time with family.

Peter is a father’s auxiliary member of The South Suburban Chicago Chapter of Jack and Jill of America, Inc. and the National Funeral Directors Association. 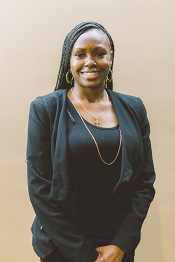 A Chicago native, Aretha realized at a young age that she wanted to make a difference in the funeral industry. She is a graduate of Southern Illinois University – Carbondale, with a Bachelor’s of Science degree in Mortuary Science and Funeral Service.

She has provided exemplary service for many families throughout the Chicagoland area for over seven years as a licensed funeral director, embalmer and insurance agent, providing each family with the utmost level of care and compassion at the most difficult of moments. She cares for every family as if they are her own.

Aretha loves travel, dance and spending time with her family. Her favorite saying is, “It’s not a problem at all!” 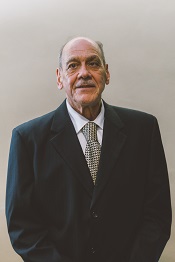 Rick Serrano grew up in Grant City, Illinois next to St. Louis, where he attended high school. Then he went to the Southern University of Illinois in Evanston, Illinois and later served in the Army’s Special Forces for 27 years, where he was given the Legion of Merit Award. He serves his community as a member of the Knights of Columbus, Masons, VFW, American Legion, Am Vets, DAV, and the Eagles.

Married to Sharon, he and his wife share four daughters, two sons and three grandchildren. When he’s not running in marathons, you’ll find him scuba diving, with his stamp or coin collection, or taking a Caribbean Cruise with Sharon. 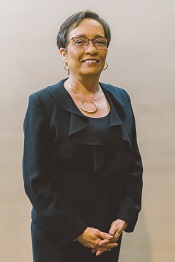 Born and raised in Institute, West Virginia, Crystal is a graduate of West Virginia State University with a Bachelor’s degree in Criminal Justice. Her career encompasses many years of advocacy, serving those in need as a civil rights investigator and as an employee of the public school systems.

Crystal oversees service and guest experience, ensuring that each family receives the high level of care and compassion that our families have come to expect.

She is a proud mother and grandmother, and is also an active member of her local church where she regularly attends Bible Study and volunteers to serve those in the community. 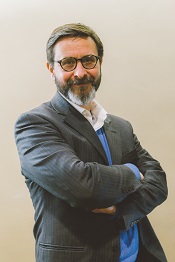 Music Services Director Lain-Sullivan Funeral Director’s is pleased to collaborate with Emmy Award winning composer, international pianist and opera singer Codrut Birsan, in providing music performance for funeral and memorial services. Codrut was born in Brasov, Romania. He began piano lessons at age 6 and continued his studies at the Brasov Conservatory and the Bucharest University of Music. By the age of 14 he won first prize in the Romanian National Competition. Codrut has sung with Opera Constanta and the Romanian National Opera.

Codrut moved to the United States in 2005 and obtained a Master of Voice degree at the San Francisco Conservatory of Music. He has performed with the San Francisco Lyric Opera. He has won many music awards, both here and in Romania. In 2009 Codrut founded the Chicago Summer Opera.

He has collaborated with Lain-Sullivan’s managing partner, Peter Jordan to provide music of comfort and celebration.

You are welcome to call us any time of the day, any day of the week, for immediate assistance. Or, visit our funeral home in person at your convenience.

About Us
Testimonials
Meet Our Staff
In Our Community
Our History